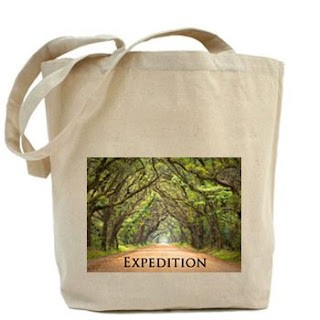 On Sunday, October 28th at 7:00pm, local musician William Arnold will perform a concert to launch his new album, "Expedition."  A longtime member of the Pequannock community, Arnold is an experienced composer for film, television, and video games.

Arnold has found success in funding his musical venture through the ever-popular internet upstart, Kickstarter, "the world's largest funding platform for creative projects."  This project highlights the success of crowdsourced funding opportunities in the internet age and a glance at the front page of Kickstarter reveals funds for musician Serj Tankian, SWURV snowboard fashions, "Why Are You Crying?" (a children's book),  and Acessory a la Mode (a handmade jewelry line).

More than a talented performer, Arnold has demonstrated that dedication and shrewdness can pay off for those approaching a new business venture through his early-adoption of high-tech solutions like Kickstarter and the more well established music hosting services at Soundcloud.com, as well as Facebook and Twitter.

For more about William Arnold and a sampling of music and videos, head over to http://williamarnoldmusic.com/ -- better yet, come by his concert on the 28th!