In Memory of Tucker Platt 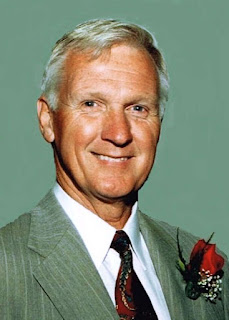 PequannockNews secured the following articles recounting Platt throughout his life, from 1958 as a student at Waynesburg College, to his time as Pequannock Mayor in the early 1990's:

Christopher Lotito is a member of the Pequannock Historic District, Open Space, and Flood Control Advisory Commissions as well as the author of  "Torrent," a book about flooding in the region.  Lotito's personal mission is to reduce new taxes, drastically reduce flooding, and preserve more green spaces for our children.  Christopher Lotito Profile
Email Post